The store will not work correctly in the case when cookies are disabled.
Close
We use cookies to make your experience better. Read more
>
Skip to the end of the images gallery
Sale 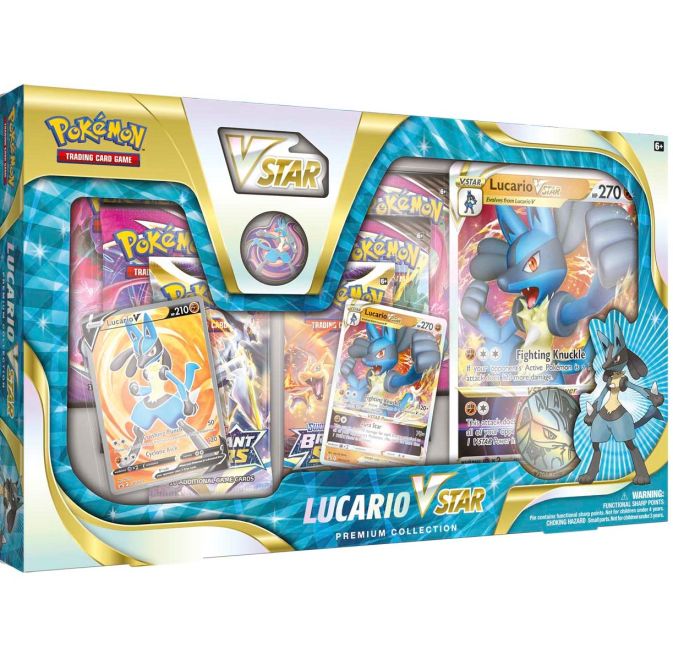 In case those two cards aren't enough, this Premium Collection also includes an etched oversize card of Lucario VSTAR that will look great on display along with the included collector's pin, metallic coin, and acrylic VSTAR marker. You'll also get six Pokémon TCG booster packs to swell your ranks. It's a terrific collection for Lucario fans or anyone looking to dole out some damage in the Pokémon TCG.

The Pokémon TCG: Lucario VSTAR Premium Collection is available in the Pokémon Center and where Pokémon TCG products are sold. 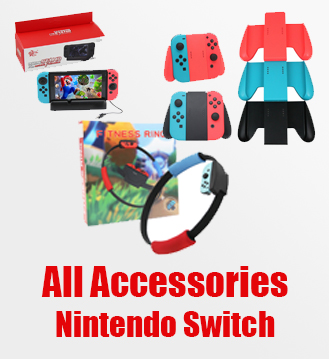